A yeast fungus called Candida Albicans causes candidiasis. This is otherwise known as Candida & is found in many areas of the body. Angela suffered from it being overgrown in her digestive tract. Candida Albicans does recognise & destroy harmful bacteria in the body. However, when the yeast grows out of control it can produce a host of gastrointestinal complaints including constipation, diarrhea, bloating, gas & abdominal pain. Consequently, sufferers of this will usually experience brain fog (altered sensorium), a lack of energy & fatigue. The fungus can grow into the walls of the intestine, actually breaching the walls & allowing food particles, toxic waste & yeast waste products to seep into the bloodstream. This is called the “Leaky Gut Syndrome”.

Yeast overgrowth is a syndrome & is a catalyst for other diseases to eventuate. When the gut flora is strengthened & the sufferer’s diet is changed, the body should be able to heal itself of Candida. Inspired 4 Health recommends you read the principles found in our Action Plan as well as the food protocol found on the anti candida diet website.

The Three Stages of Candida

First Stage:  ~ Fungi is the first organism to enter a newborn’s gastro intestinal tract. Here it is in the form of a spore & the infant’s immune system usually has no difficulty in dealing with the organism.

Second Stage ~ If a person’s immune system becomes lowered by sickness or taking antibiotics the spores change into buds & unfortunately the immune system cannot totally control these buds of Candida. Actually, these buds eat the person’s immune white blood cells & their red blood cells. Leaving the sufferer quite anaemic. The battle goes on in the body. Candida thrives on the person’s cells for food & loves to feed on sugary foods ingested. It then begins to multiply. A lowered immune system & a diet high in sugars & carbohydrates is not the only cause of this multiplication…. Stress is a major contributor too. A large amount of Candida in the body makes the blood very toxic. The plasma (fluid surrounding the cells) becomes very thick & full of toxic waste. The cells no longer flow freely & begin to stick together. It is harder for the heart to pump blood with the cells sticking together.

Third Stage ~ This is the most serious stage. The fungus now changes from a bud to another form called, mycelia. It is worm like in structure. It can now migrate around the body, entering the lungs & altering the oxygen flow, leading to pneumonia. Angela also suffered from viral pneumonia. The body receives less oxygen & less nutrients with fewer red blood cells to carry these around. This creates an environment for disease to begin. We need oxygen to function efficiently. What is wonderful to know, is that oxygen is the enemy of all organisms that can live without it. Take a look at “Inspired 4 Health’s Action Plan” to hopefully help you control Candida Overgrowth & regain balance in Digestive & Circulatory Systems again.

Moulds, Fungi & yeasts (Candida) are members of the plant kingdom. Yeasts are one mini group of this family of organisms. They have no roots & absorb their nutrients from surrounding tissues. Foods that grow moulds like yeast found on grapes, as an example, should be avoided.

There are many things you can do to keep Candida at the spore stage & a healthy immune system is a major factor. 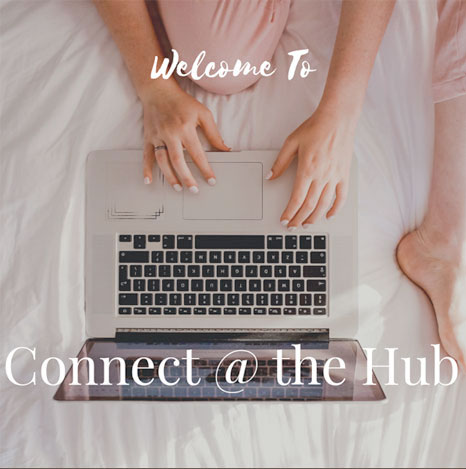